CSC, working with a coalition of currently and formerly homeless youth and families, district/chartered public schools/city/county/social service is trying to dramatically reduce youth and family homelessness in Minnesota

Beginning in late 2018, with incredible collaboration from a number of St Paul district, charter, city, county, social service leaders, along with current and formerly homeless youth and parents named below, the Center for School Change began helping create a coalition to dramatically reduce youth/family homelessness in Minnesota.

One of this efforts activities involved a number of people, including CSC’s director, meeting with Minnesota Attorney General Keith Ellison, at his request, to discuss the relationship between dramatically reducing homelessness and increasing student achievement in Minnesota public schools.  (See picture above) This led to an invitation from the Attorney General to several group members, including CSC’s director, to appear in a podcast hosted by the A.G., that will be broadcast in November 2019.

This effort was based in part on the director’s experience as an urban public school assistant principal.  Several youngsters at the school became homeless.  This helped contribute to massive personal problems, and significant challenges in school.

New efforts began in December, 2018.  Central to the efforts was the belief that homeless youth and parent must be deeply involved in every part of  this work. 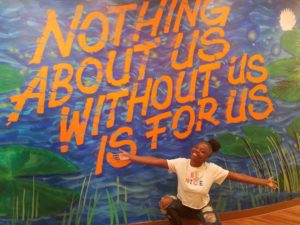 Coalition member Isis Watford and a mural at Youthprise. 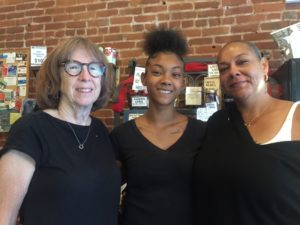 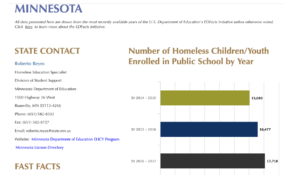 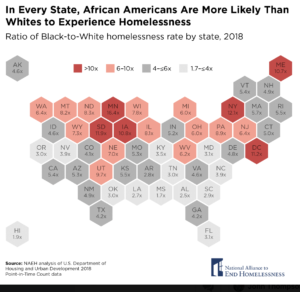 Additionally check out the other newspaper articles CSC has published regarding reducing the level of youth homelessness in Minnesota:

If you or someone you know is experiencing homelessness and are in need of resources, please visit the MN Housing Finance Agency: http://www.mnhousing.gov/sites/multifamily/homelessness

Additional Reports on Responding Effectively to Unsheltered Homelessness in Twin Cities Metro Area are available below.