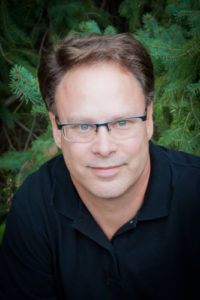 There are many comparisons made between my experience as a High School student of St Paul Open School and other public schools of the time.

I had been a student in the eighth grade of Highland Park, St. Paul before attending STP Open. At Highland Park there were the standards of regular schedules, grading, and evaluations primarily by tests. Student classrooms were at least 30 pupils.

STP Open was not as rigidly structured in terms of class schedules, no grades, and although tests were available, the evaluations were based more on writing, and verbal / oral validations. Many more optional projects were hands on. 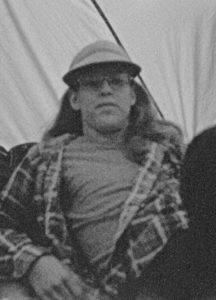 This was essential for my learning skills. Many interests I excelled at required hands on activities. I was a creative person, drawing, painting, artistic endeavors. One of those endeavors was photography.

Our school, unlike any I was aware of, had a physical darkroom space, to process film, make prints, and with a teacher skilled enough to guide me along that path. I was lucky enough to have my fathers camera to begin with, but soon bought my own gear.

Soon after I was starting photography, one of the first learning centers in St Paul, another experiment in education of the time, was a place in downtown St. Paul called “Film in the Cities”. I was allowed to take coursework in photography there. They had two main tracks, still photography, or 8mm filmmaking projects.

I distinctly remember making the choice to do Still camera work, while other friends did Filmmaking. We had a chance to see the results of both, including what another student succeeded marvelously at, cell drawn animation!

I will never forget, which is the point. Experiential learning was effective for engagement, retention, and set me on a path of lifelong learning. I currently have a photography business, and studied the subject at U of Mn, MCAD, and both Century College / Dakota County Technical Schools, over the years. Lately producing more video projects like documentaries, and broadcast work via public access stations.

St. Paul Open School gave me opportunities I did not have available at other public schools, nor the environment to love what I do. Lifelong learning is the treasure I received from STP Open, which I cannot assume would have been true elsewhere.